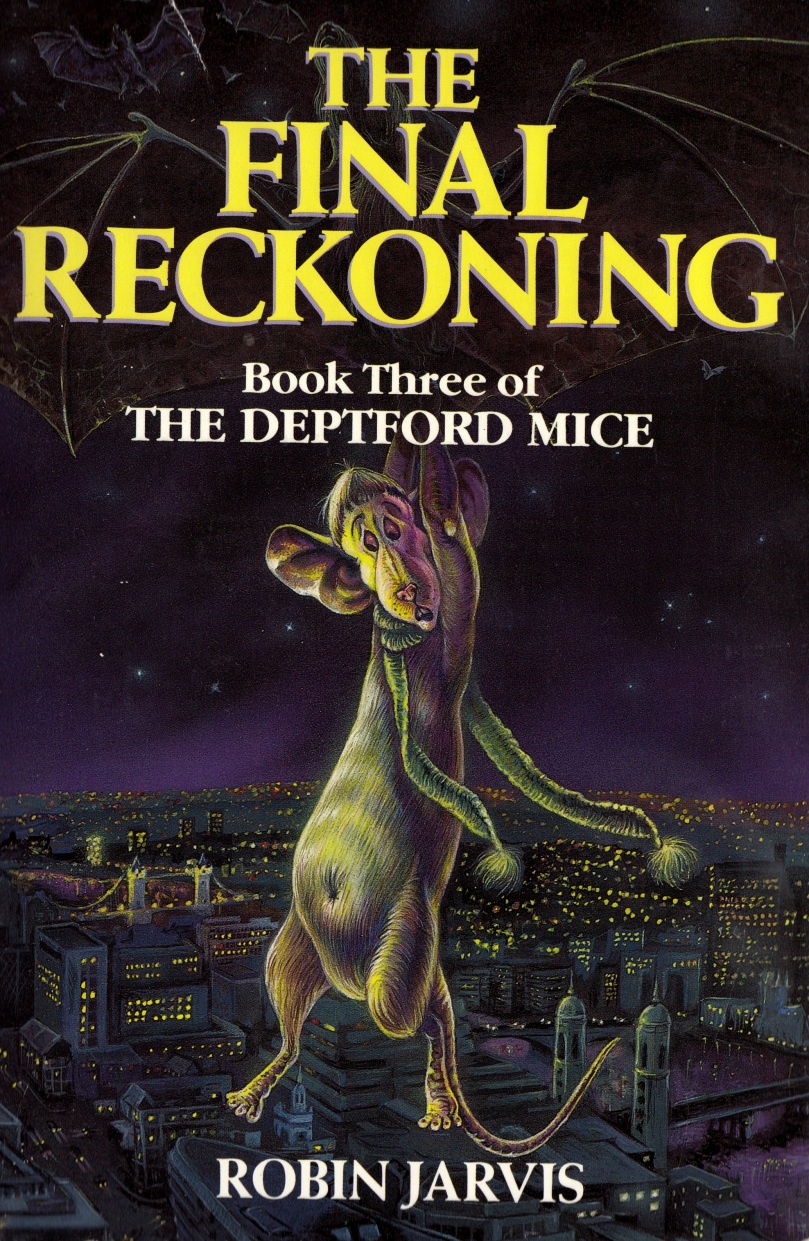 The icicles broke from the ceiling, raining bitter death on the rats below.

Aufwader’s Thoughts: I was worried for a moment there – Smiff and Kelly really did look as if they might succeed in their plotting and ‘do for’ Morgan as he did for Black Ratchet. But no Robiny second-in-command goes down that easily, and Old Stumpy lives to snarl another day.

I actually didn’t realise until several years after I read this trilogy for the first time that the Deptford Power Station in this book is not, in fact, the same structure as the edifice we see from Greenwich Hill. Greenwich Power Station really does resemble a malevolent, crouching cat, and at first I wondered why Mr Jarvis chose not to house Jupiter there, it being a mere shuffle from the Observatory Dome of Doom. Apparently, however, the deceased power station at Deptford was even more grotesquely feline, and heck, perhaps Jupiter is just comfortable in the area. He’s been holed up in the sewers there for long enough, certainly.

So, Morgan and his lads arrive at Jupiter’s lair. Smiff and Kelly try to gut their leader and fail gorily all over the bank of the Thames. Morgs leads his army into glory and subjugation, only for his beloved Lord to turn all cold (sorry) and ruin his perfectly decent rat horde. Finally, Barker and Piccadilly arrive in their pudding-bowl boat and Barker invokes Hobb and HOLD ON JUST A MOMENT.

We all knew there was something dubious about Mr Lumps-On-Me-‘Ead, but the little scene with the bodies of Smiff and Kelly proves beyond doubt that there is devilment at work. What is this grizzled old wretch doing, calling upon the Father of Wrath and making hocus-pocus signs in the air? Furthermore, if he is indeed nefarious, why is he being so chummy toward Piccadilly? The plot thickens, Readers all.

Matt’s Thoughts:  While I could say a bit about the ironic tragedy of Piccadilly and Audrey meeting up again – with Picc not knowing that Audrey is married – or the increasingly sinister Barker, I thought I might throw in the last of my happy snaps from my trip to Greenwich.

When I was up at the Observatory last April, I saw a sign pointing out historical buildings to look at. One of these, which is clearly visible from Observatory Hill, is an old power station. (Though I understand this is not the same one as in the book, which was a now non-existent power station at Deptford.)

As soon as I had a look, The Final Reckoning popped into my head. Because , as Aufwader pointed out – look at that building there – does that not look just like an evil cat’s face? 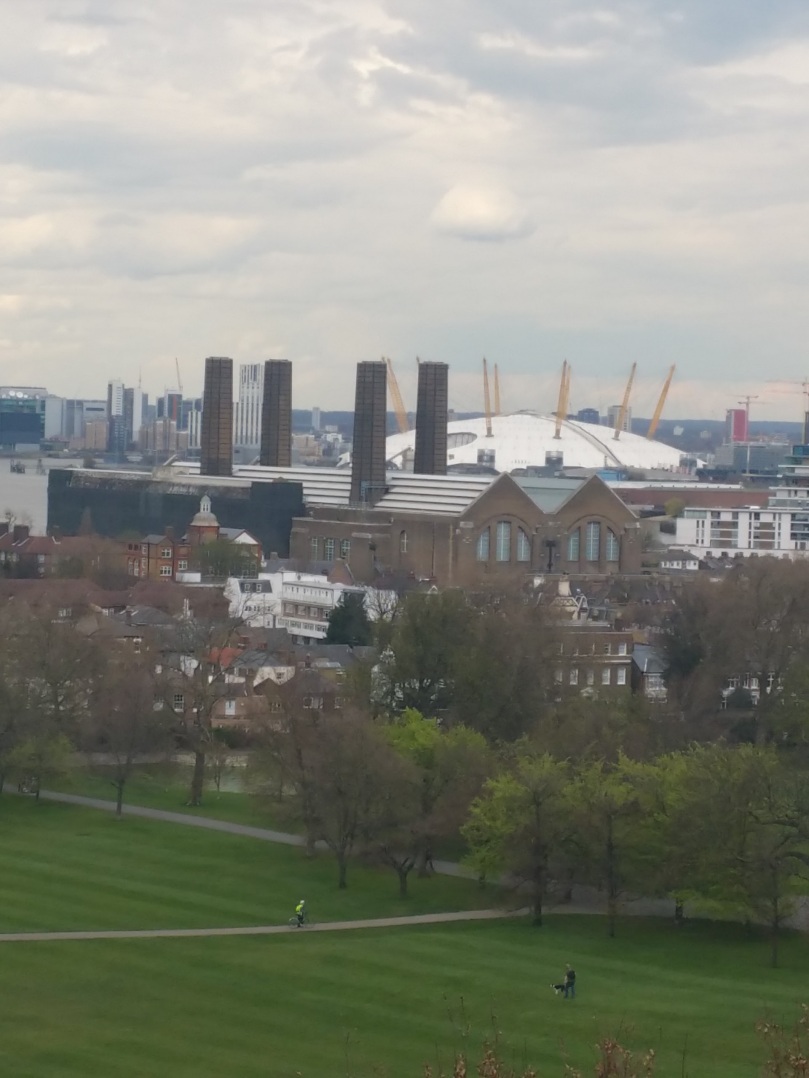