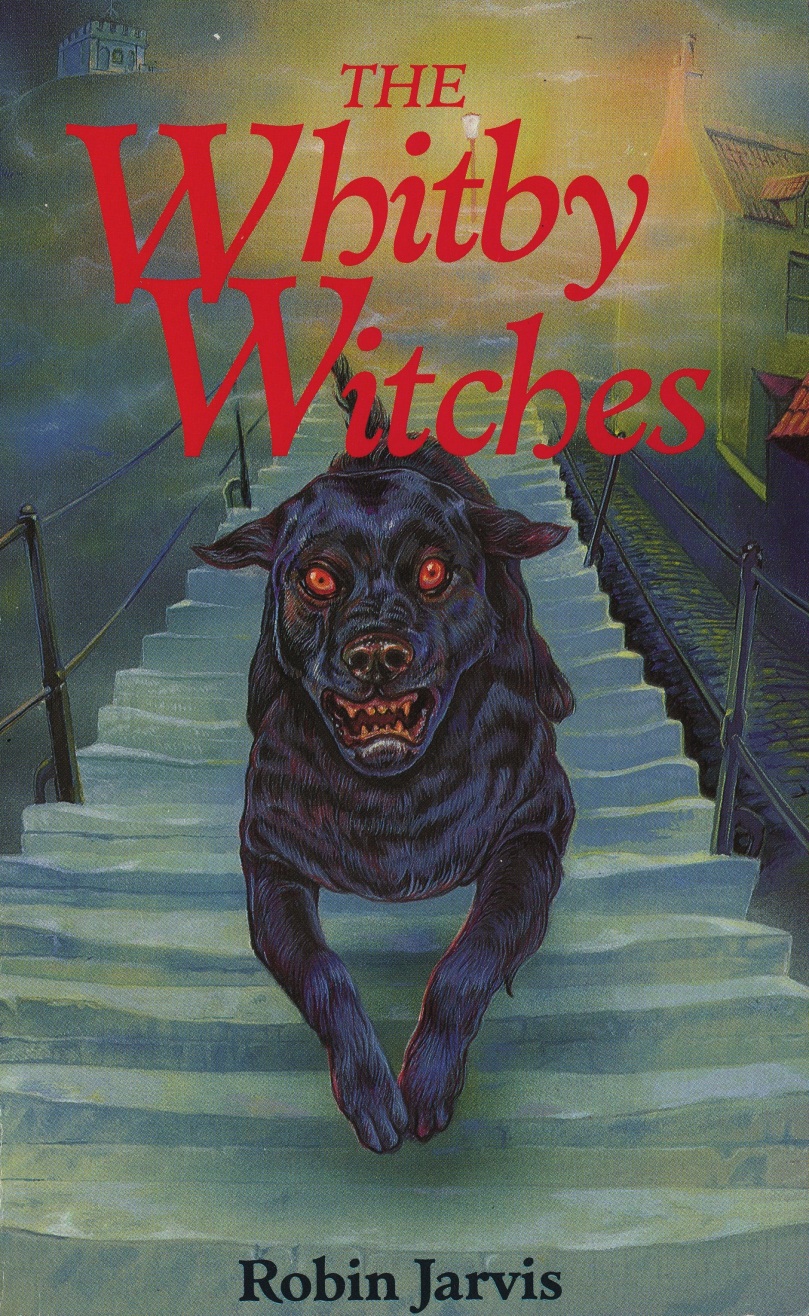 He was an ugly character. A great sneer scarred his face and his large ears were ragged and torn from many fights. His side-whiskers were black and wiry, framing his leering head like the legs of a huge poisonous spider, and his large dark eyes slid slyly from side to side in the shadow of scowling brows.

Aufwader’s Thoughts:  Callooh callay, more aufwader lore! This trilogy has a depth and richness that astounds me every time I read it; there is always something new to discover. Were I suddenly and unceremoniously flung into the worlds of Robin Jarvis, my profession of choice would most certainly be Linguist and Lore-keeper. I’d travel the lands great and small, collecting and cataloguing everything from the prophecies of the bats to the ancient incantations of Jupiter, and I’d make a point of recording the wealth of wonders that aufwader oral tradition contains.

The aufwader’s legends are an excellent example of world-building; the passing mentions of Shorebrides and Weathercharmers intrigue us and tell us more about the collective experience of the fisherfolk, but they also raise the stakes for the overall story.

By learning more about them, we can more clearly see just how imperilled the aufwaders are by the decree of their wrathful gods, and our sympathy for their plight deepens. How much wisdom, how many great sagas and precious memorials, were lost to the mother’s curse long before Tarr and Hesper’s time? As the tribe dwindles, the stories and legends that make them who they are also disappear, and without a new generation to keep its shared mythology and culture alive, the community cannot hope to survive. It’s a dreadful way to go, and we as readers rail against it even as Nelda, Hesper, and Ben do in their desperate search for the moonkelp.

The world-building continues imperceptibly (that is to say, beautifully) with Ben’s encounter with a mysterious and rather alarming specimen. In the hands of another author the aufwaders would be just one more race of cantankerous but essentially good-hearted fantasy creatures, but this mean, murderous, double-crossing individual demonstrates in no uncertain terms that not all of the fisherfolk are congenial. Beware, children with ‘the sight’! Some faery friends will greet you with a smile, some with a knife at your throat!

Matt’s Thoughts: As Aufwader is having a grand time with all the deep layers of Whitby mythology, I thought I’d change tack and say that I’m actually really enjoying the mundane characters of the town. They just get thrown in, make a brief appearance, but they all give a flavour to the town of Whitby.

For instance, the bratty kid in the cemetery a few chapters ago, running around, kicking gravestones. He doesn’t really add much to the story, but it just reminds you that Whitby is simultaneously an old town with secrets and a tourist trap. (Actually, that could describe all the UK, really.)

I loved Constable Mayhew last chapter who thinks of Miss Boston as an ‘old dragon’ but knows if he doesn’t answer her questions, she’ll pester him until she does. Is there some back story when she remembers him as a little boy and so he’s never grown out of owing her respect?

And then we’ve got the awesomely-named Kenneth Grice, passing on the increasingly sinister news about Mrs Banbury-Scott. Things aren’t looking too great in that section.

Speaking of not too great, how terrifying is Jennet’s run-in with the hound? And what we do have to do to get an enchanted fork like that one?