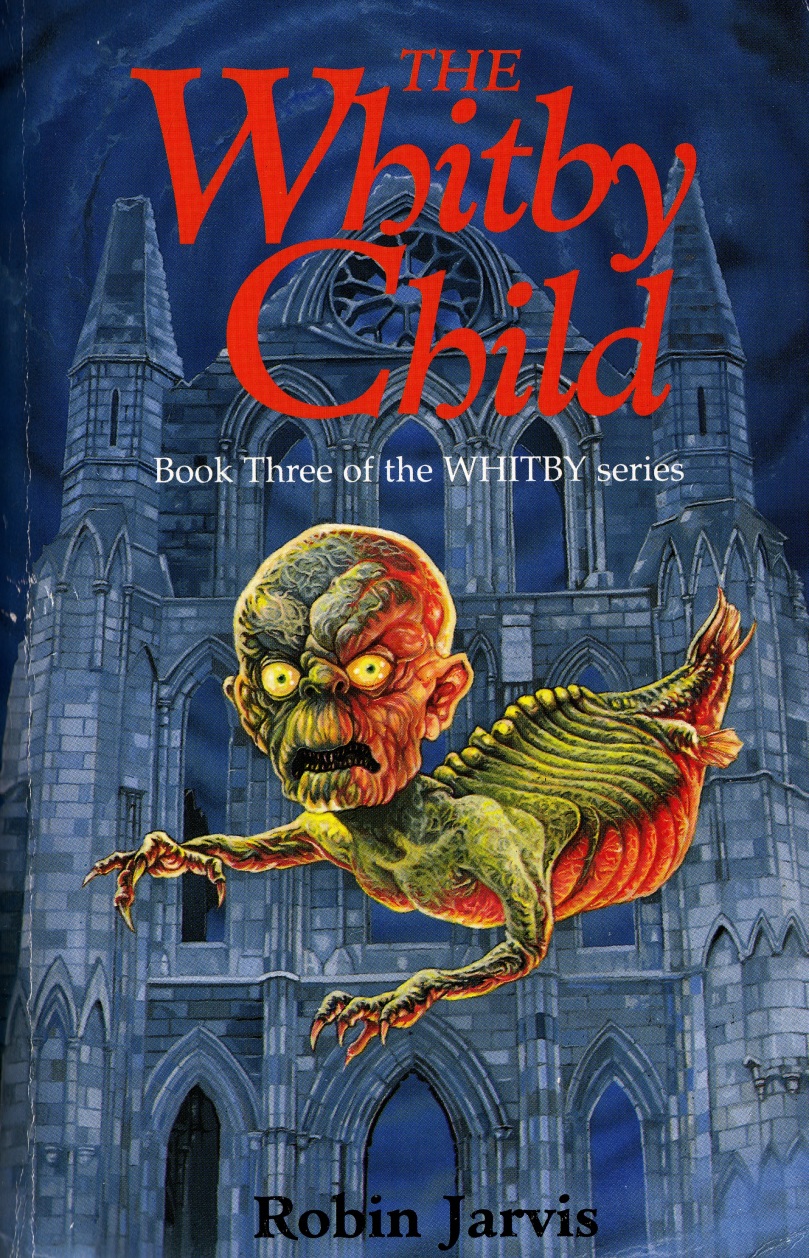 Nathaniel Crozier, warlock, High Priest of the Black Sceptre and destroyer of vulnerable souls, appeared exactly the same as when Jennet had last seen him.

Aufwader’s Thoughts: At the beginning of this reread, Matt mentioned that the idea of an undead Nathaniel was making him nervous. Since he had trouble remembering the ending of this book, I daresay this chapter was none too welcome.

I’ve talked about Nathaniel ‘still badly-dressed even in death’ Crozier enough during this trilogy, so I’ll save my final comments about him for the next chapter.

For now, let’s have a look at Jennet and excuse me Robin but how dare you kill Pear off? How dare you not even give her a chance to turn her life around? It was obvious that Jennet was the first inkling of happiness she’d ever known! How dare you have Meta’s overwhelming devotion to Nathaniel and blindness to all else be the thing which eventually caused her to kill her own daughter, beautifully and poignantly illustrating the very personal damage that is caused by cult-like indoctrination and neglect?! How dare you have Jennet lose her only friend?! May your gansey unravel, Sir! You’ll be hearing from my team of many-eyed, tentacled lawyers!

Matt’s Thoughts: How great is this finale? It’s really almost like Chapters 12 through 14 are one big race to the end, with barely any breathing points in between. It’s just home run after home run.

Nathaniel coming back from the dead? Brilliant.

Rowena as well? Added bonus I completely forgot was in there. (Though how I could forget the details on a finale as well-orchestrated as this is beyond me. Apologies Mr Jarvis! I will try to only read these when I can give them my full attention from now on!)

And the NOOOOOOOO!!! moment as the Pear/Jennet subplot comes to its inevitable conclusion.

Maybe it’s because compared with the stand-alone nature of the Histories, the Whitby mythology has had three books to develop, but this whole conclusion feels huge, and almost like it is tying together strands from all of the books together. (There’s something grandly symphonic about the whole thing. I’m just not sure what symphony.)