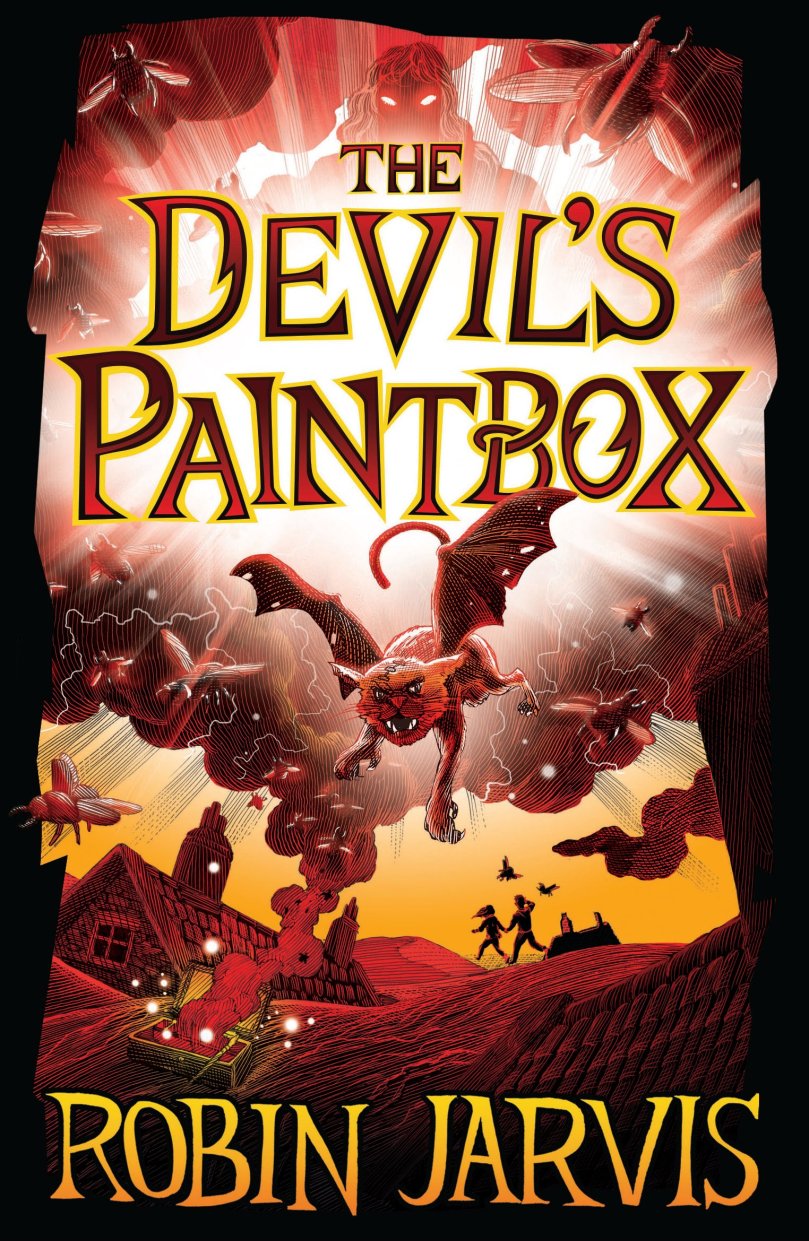 ‘I call upon the warmth and protection of the First Mother!’

Aufwader’s Thoughts: This chapter hit me like a tonne of bricks. We’ve all struggled and had times in our lives when we’ve felt despair and hopelessness, and I can remember thinking the first time I read Cherry’s speech to the two women on the bridge; ‘If there’s some young person out there having a bad time and they’re reading this, I hope it helps them’. Sometimes, that’s the most important thing a story can do.

With Cherry out of commission and The Crystal Prison happening all over again (now with an all-new goth cult) the little interlude with Jack Potts and the tea is a welcome distraction. Who’s side is that bargain-bin mechanical even on at this point? What is stewing in his kettle of a head, and what’ll happen when it inevitably boils over?

Since we aren’t doing illustration nominations for this series, I’d like to mention the art for this chapter as a favourite. There goes Catesby over the rooves of beleaguered Whitby, silhouetted against a classic Robiny sky with the little crosshatched clouds. Love that!

Matt’s Thoughts: A beautiful moment of sacrifice by Cherry (always bound to happen to a Jarvis character once we find out their back story!) and Despairing Black is stopped.

The mist here actually reminds me of notorious British horror novel The Fog by James Herbert, which featured a fog which came out of a crack in the ground and sent most of England mad / insane.

Of course, now with mental illness, depression, anxiety and suicide being an unfortunately common experience, these things are harder to turn into pure entertainment. I feel Mr Jarvis handles the topic really delicately in this chapter.

We realise – from the several suicidal people in this chapter – how badly this particular colour plague is affecting the town but I also feel there is a sense of Jarvis not revelling in this one to the same degree as the more physical horrors that he would normally inflict on his characters.

Finally, you could argue that there is madness in town as well, especially from the crowd gathered outside the Abbey …