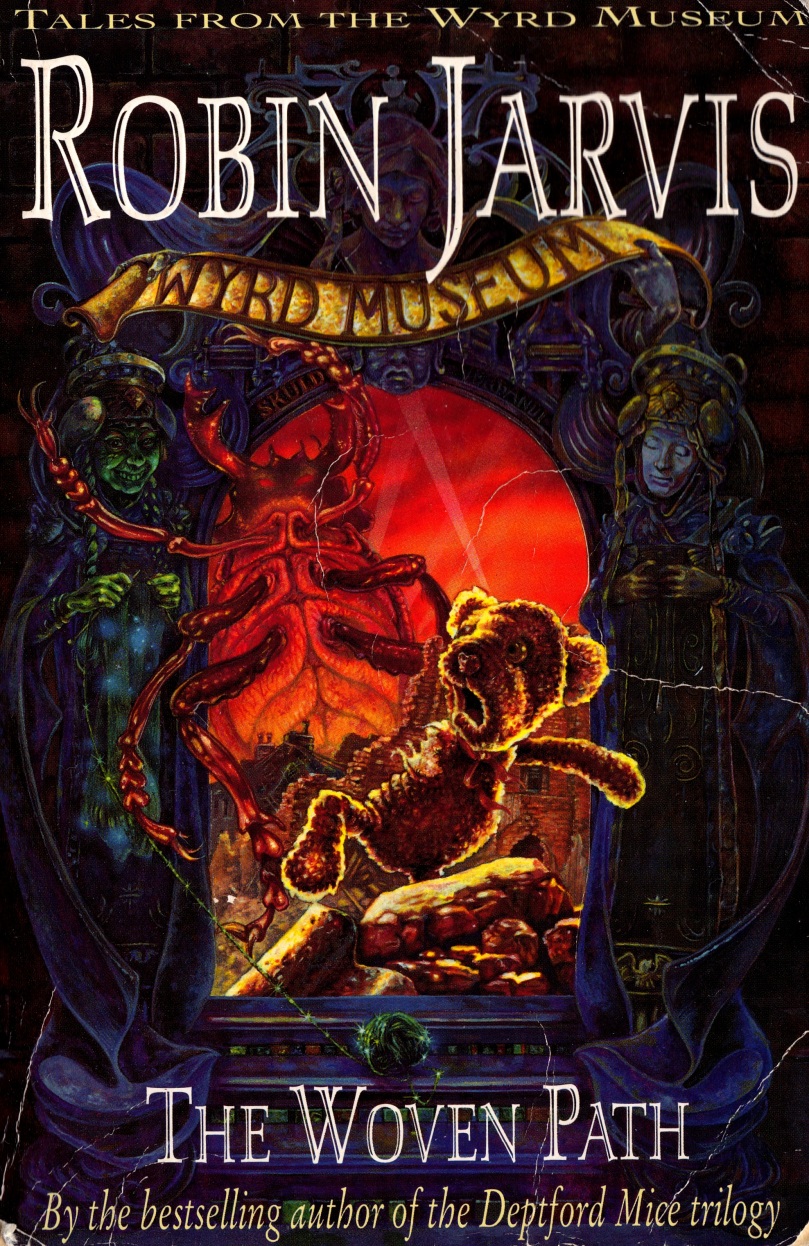 ‘I desire only the death of thousands.’

Aufwader’s Thoughts: First of all, RIP Mickey. You were a great tertiary character in the short time that we knew you, and I’m sorry I didn’t write about you more. I liked your talkative, ghoulish ways, and I hoped that you, at least, might escape the horrors to come. Alas, it was not the Fates, nor the war, nor Belial that got you, but a monster of a different kind.

To be honest, I don’t really know what to say about the latter half of this chapter. Call me a spoilsport, but I’m of the opinion that tragedies that’ve occurred in living memory should not be directly and explicitly worked into fiction, because there are still some people alive today for whom those events were not a story. I suppose I’m harking back to when Matt said that over time, perhaps the idea of the Second World War has become somewhat glamorised in the media. Suffice to say that it’s all a little too lurid for my taste, but if you guys like that sort of thing, do carry on.

Matt’s Thoughts: All right. I think this is going to be a brutal race to the finish. (Any hint that teddies might equal cuteness in this story was all a smokescreen!) Poor old Mickey – ever the lover of morbid things, only to be dispatched in a rather morbid way by the increasingly off-the-chain Kath … I think I said earlier that I thought she was going to be a witch and then she turned out to be a Nazi spy: she’s pretty much now a bit of both.

What I’m also fascinated by is the hints at the back story of Belial. He makes references to the throne of the Beginning and the war they fought under the Lord of Light. This is clearly a reference to the story of the fall of Satan from heaven – Satan often being described as Lucifer, a name referring to light, actually.

The reason I find this slightly curious is that I often wonder where the ‘good’ deities disappear to in the Jarvis universe. For instance, if Belial exists, and he was fallen from heaven – then I’m curious: where are God and the angels in the midst of all this danger and despair?

It certainly ratchets up the stakes in Jarvis stories by having a disappearing spiritual figure (for instance, the Green Mouse just isn’t around when the times are at their worst). But it’s a rather bleak view of the world, in some ways. I always feel as if Jarvis’ characters are spiritually abandoned – at the mercy of demonic forces that want to destroy them on the one hand, but with no higher power on the other side that can step into help when they need it most.

Or is this the underlying theme of the entire Jarvis universe? Don’t wait for Someone to help you. You will need to be brave on your own.

Anyway, that’s starting to sound like a literature assignment, so I’ll leave it there.