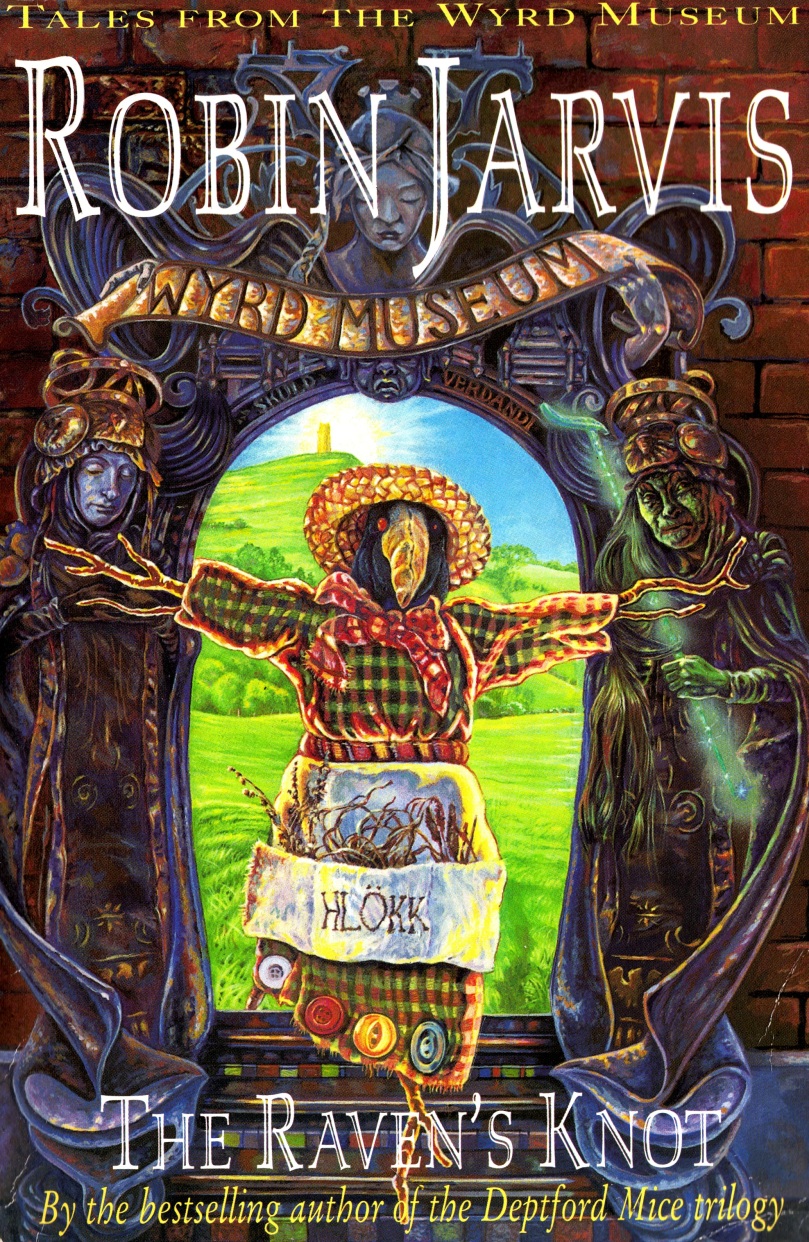 ‘If his mind ever recalls his true identity and nature, then he will undoubtedly turn against you.’

Aufwader’s Thoughts: Aidan and Quoth are my two favourite characters in this series, so having Neil be sent off with them on a grand and dooooooom-laden adventure bodes very well for the remainder of this book.

Celandine has had her moment in the limelight, and Ursula is evidently holding out for The Fatal Strand, so this is entirely Veronica’s section, and everything now revolves around her. I like that the action has finally moved away from the Wyrd Museum – fascinating as that setting is, I feel it can keep until the series finale. The Tor is where it’s at right now, and I can’t wait for all these plot threads to form a glorious and fateful design.

Matt’s Thoughts: It was rather a relief, after the intensity of the bus scene in the last chapter to go back to the museum. Though part of me feels like warning Neil: ‘Mate, you’re in a story where giant things with wings pick up buses.’ But then again, he faced up to Belial in the last book and is now getting bored, so he probably wouldn’t care … what can I say? He’s an adventurous kid.

I was much amused by the appearance of Memory. I’ll be honest – I did not see it coming that the second bird would return and then turn out to be a sympathetic character (albeit by the ironic loss of the very thing that he is named after).

His archaic dialogue reminded me of being seven and why I always thought The Horse and His Boy was the worst of the Narnia books because the Calormenes spoke in a sort of highbrow dialogue the whole time. However, I must have grown up now, because I thoroughly enjoyed the writing for Quoth and his turns of phrase which are just guessable enough for the smart young reader to work out. (My favourite from this chapter would be ‘Devil take the hindmost!’ but I’m sure everyone has their favourite line.)

It’s just enough light comedy before Aidan comes along and Ursula sends Neil packing to the increasingly creepy town of Glastonbury … From here on in, I have no trust that Jarvis will hold back for his young readers. The story will go as dark and deep as the villains of the piece (assuming they are villains?) take it.