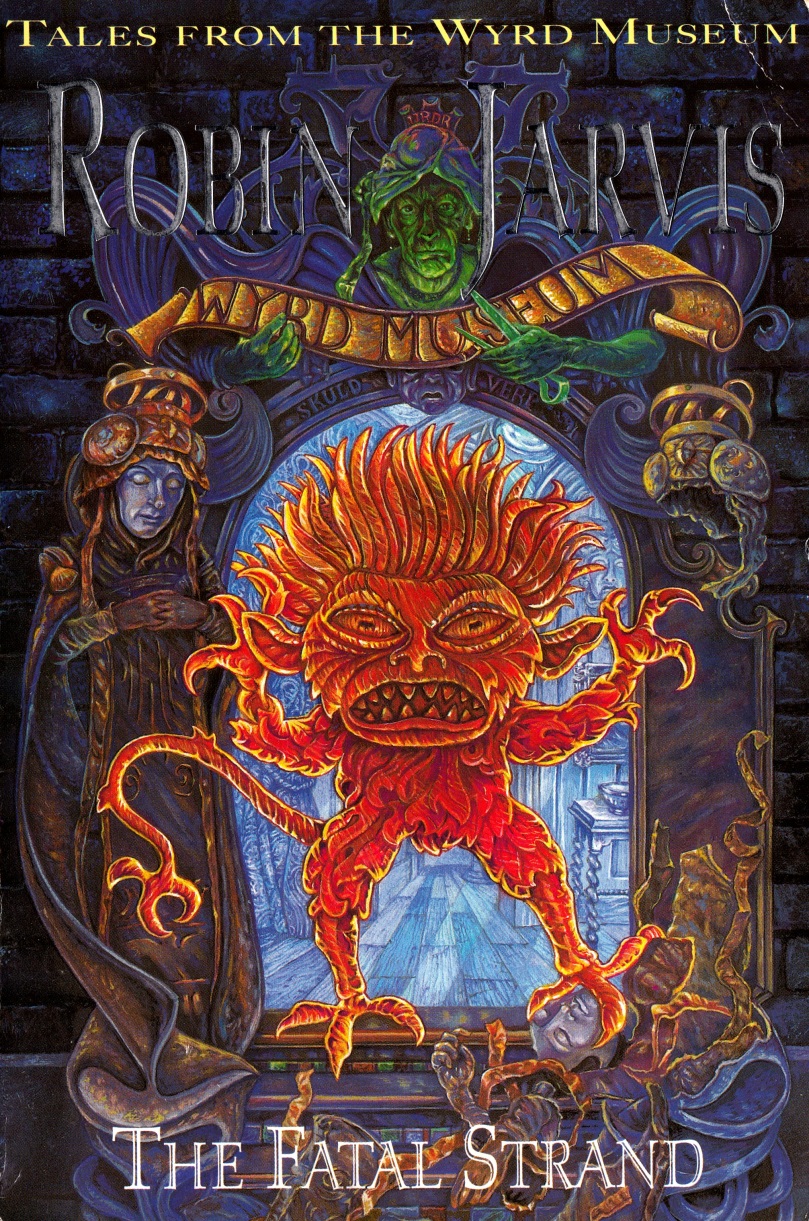 Miss Celandine Webster, she who as Skuld had woven the tapestry of so many destinies, was dead.

Aufwader’s Thoughts: This chapter is just distressing. From Celandine being bundled off to a gory demise, to Quoth’s discovery about Austen Pickering and subsequent murder at the hands of same, it seems to go on and on, with no respite in the cruelty and destruction.

Quoth’s sudden death really brought home how close he and Neil had become, and how their relationship was different to that of Neil and Ted in The Woven Path.

Far from being a loyal sidekick, Ted was out for his own ends, and could be downright nasty to Neil when pushed. He might’ve been a talking toy, but he was no true companion to our young hero. Contrast this with Quoth – ugly and decrepit with a past as Woden’s right-hand corvid, but a more faithful and affectionate friend Neil could not ask for. I definitely care about Quoth far more than I did about Ted

Matt’s Thoughts: Jarvis, mate, what the?? Quoth AND Miss Celandine? This chapter blindsided me a bit. First of all, Pickering being Woden was well hidden. Pickering is enigmatic, but also, even when nobody else is in the room, he still talks to himself as Pickering, so there was no sign of him having a hidden identity throughout the book.

But Quoth? QUOTH! I was hoping he’d make it to the end of the book.

And the clumsy surgeon?

This whole chapter surely has to go down as one of the most deeply traumatic in the whole Jarvis canon.