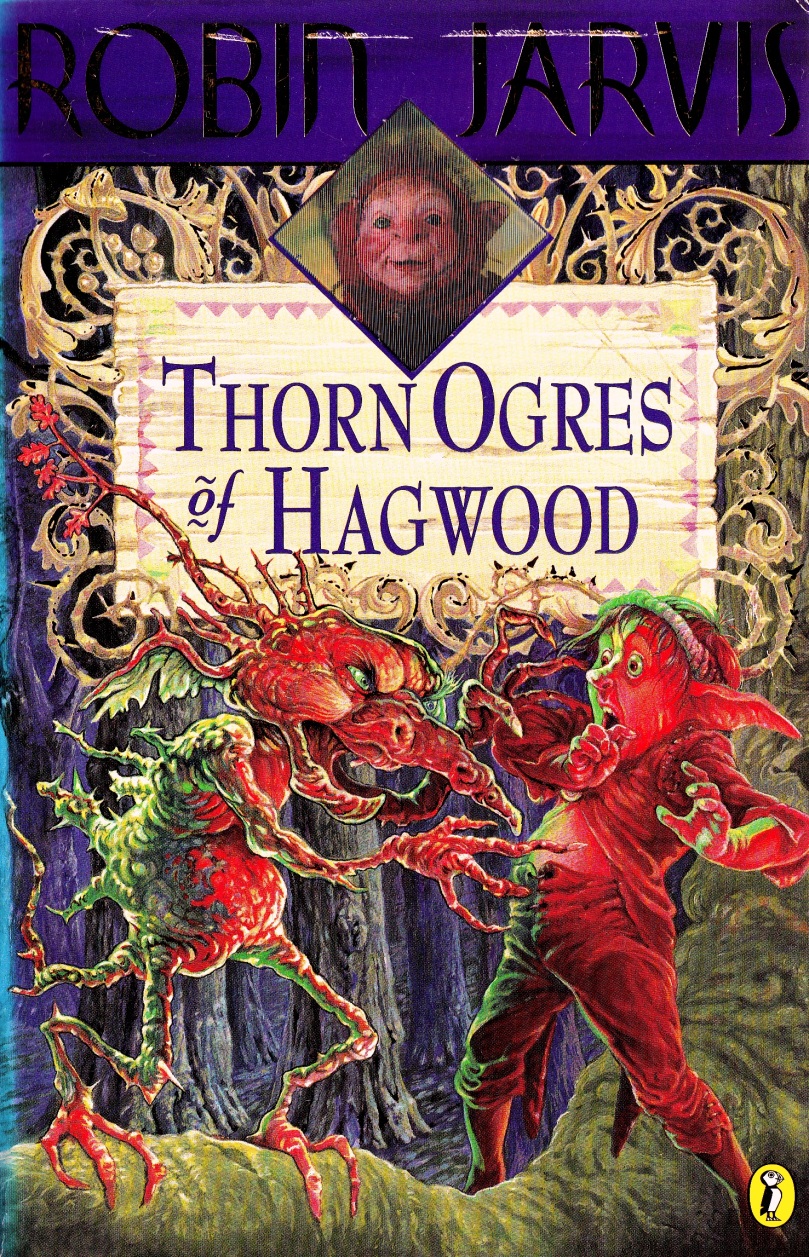 With the agonized screams of Master Gibble ringing in their ears, Gamaliel and Finnen scurried down the trunk and ran for their lives.

Aufwader’s Thoughts: So it seems that Rhiannon, like Jupiter before her, maybe has a bit of difficulty keeping her unholy horde on the task in hand. ‘What for we doing this?’ the thorn ogres grumble, in echo of the Deptford rats before them. ‘Want bloodkill,’ they mutter, casting about for adorable forest animals – or indeed, small shapeshifters – to peel.

What manner of ‘reward’ does the High Lady have planned for her beloved twiggy pets, we ask ourselves. When she finds her heart, aided and abetted by the likes of puling cowards like Master Gibble, what darkness will fall over Hagwood?

Matt’s Thoughts: Well, we never liked Gibble much at the best of times, but there’s a sense in which he still had the natural gift of wergling. There’s no indication that his powers came from dodgy means like Finnen – but instead by hard work.

Thus it’s a great irony (perhaps even a great grand irony) that Finnen cheated to become good at werling, the art form designed to protect the werlings, but is still loyal to his kind. Whereas Gibble, custodian of the very secret that protects all of them, handed is own kind over to be slaughtered.