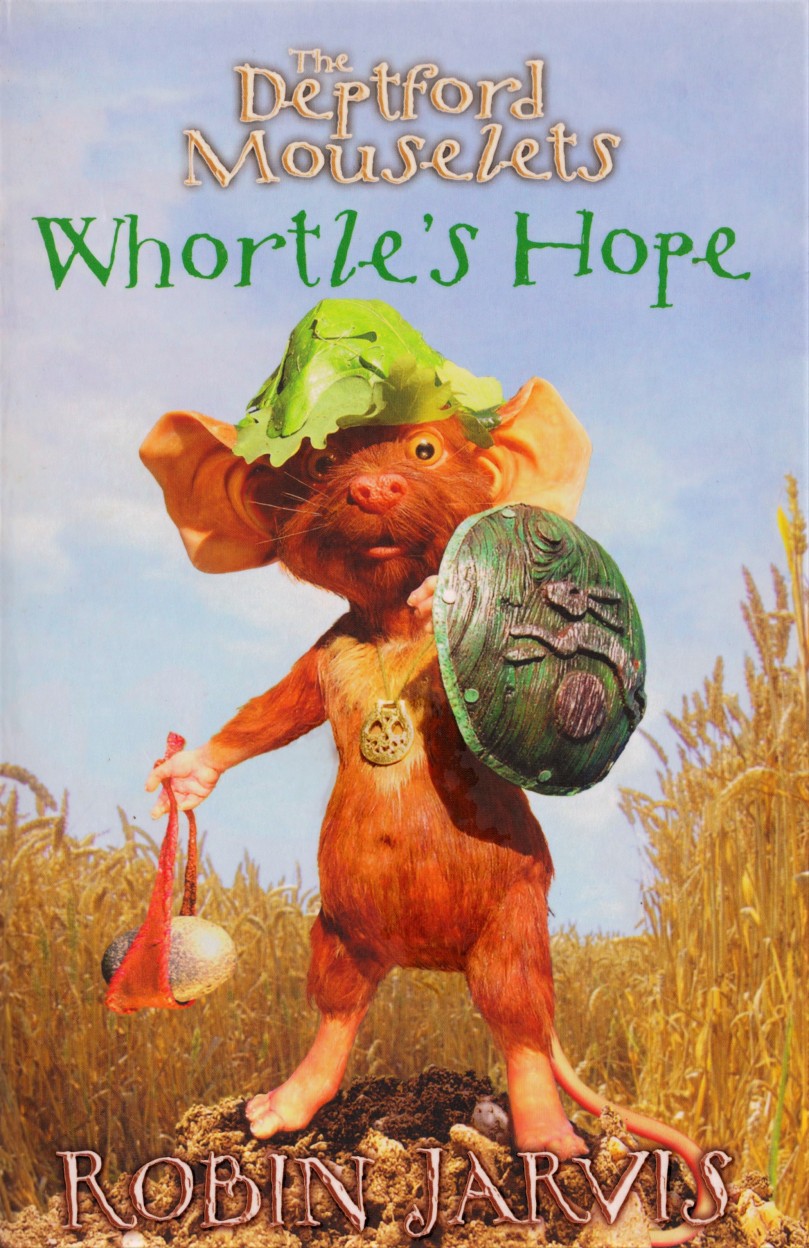 Lines of care crinkled the corners of her soft brown eyes but though they were gentle, they were not safe or tame.

Aufwader’s Thoughts: And we’re back to the life-threatening drama. I said there would be more for Whortle in the past than bloodless little war games, and this seems to be it – a confrontation with Mabb, and with Virianna; the water vole’s mother, who was, as it turns out, a goody-goody Greenie all along.

There’s a lot of time-travel-related plot puzzling to do in this chapter, but I had to laugh at Virianna mistaking Young Whortle for Bauchan. There’s definitely a hint of self-deprecating humour in that exchange where the vole witch tries to ‘cast him out’ in Genuine Original Oaken Throne Dialogue while Whortle just yells at her to get stuffed. Our young hero might’ve heard all the stories, but he could use a few lessons in how to comport himself with dignity and respect during his trips through the lands of legend.

As for Mabb, well, I think it’s fairly safe to say she would have been the arch villainess of the Mouselets. Considering that Bauchan gets all of The Final Reckoning and Hobb a large chunk of The Oaken Throne, it seems only fair that Mabb, Our Lady of Nightmare and if I may say so a highly underappreciated goddess, should have some page-time of her own.

Matt’s Thoughts: I’m curious on whether there is a time paradox here. When the voles send Whortle back in time, there seems to be a quirk whereby he can interact with the past. He’s not just there passively watching.

Particularly when it comes to that velvet bag. It’s clear that Virianna meant to do good all those years past and is not the dreaded ratwitch everyone thought. However, would she have been able to hold off Mabb much better if Whortle hadn’t chucked her velvet bag into the pond.

In other words, was Fenny undone by the rash actions of a mouse who’d zapped in from several hundred years in the future? Who was sent there to find out how Fenny had been killed? (Thus the paradox.)

One thought on “Whortle’s Hope | Chapter 8”