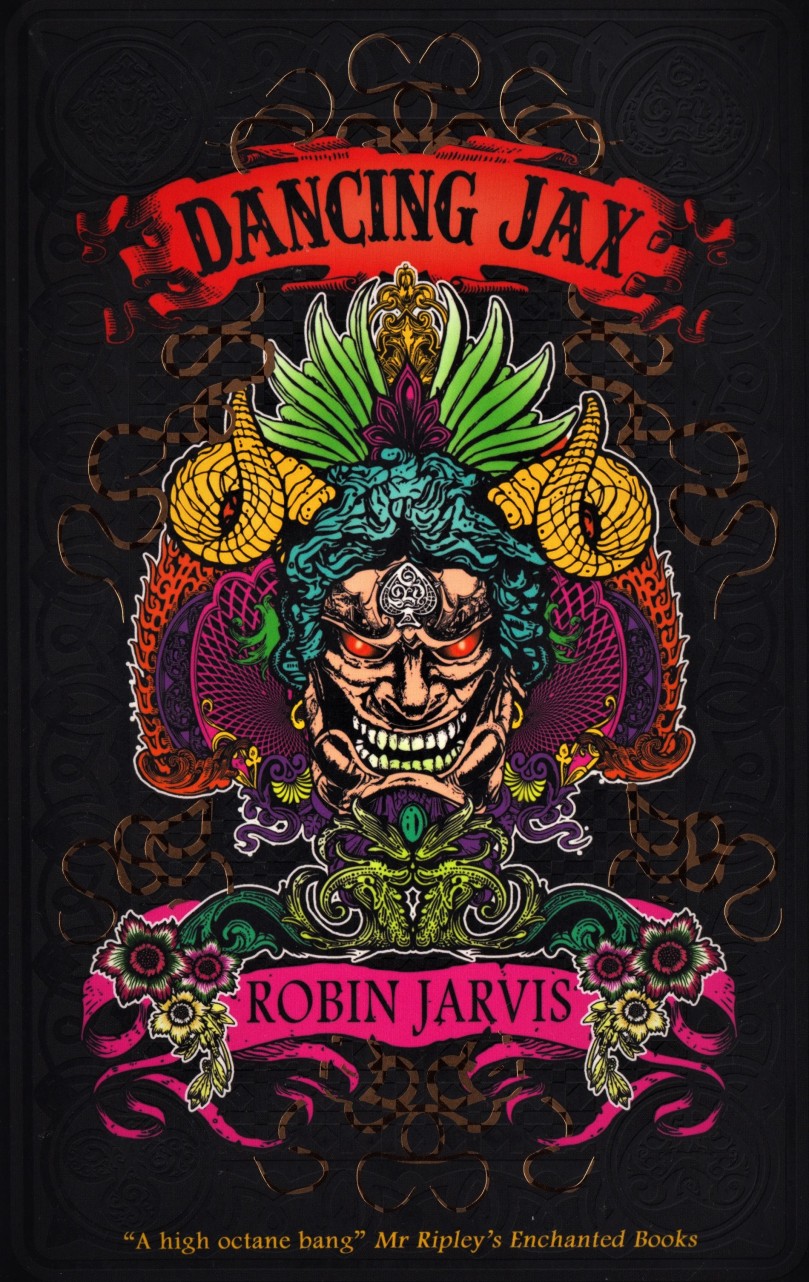 There had to be several thousand – each hungry for a copy of Dancing Jacks.

Aufwader’s Thoughts: It’s such an emotive moment when Martin’s equation brings Shiela back. The description of her taking joy in solving the puzzle and of colour coming back into the world is reminiscent of the kind of language sometimes used by people recovering from mental illness, and it’s made all the better plotwise because Shiela was one of the very first to resist the evil of Austerly Fellows.

It also poses a fascinating idea, which Martin himself considers, that there is an antidote to Dancing Jacks. It would be difficult and time consuming, as he says, but the thought that everyone has something that would pull them out of Mooncaster is a tiny glimmer of hope for the aberrant cause. So, assuming you were taken in, dear rereaders, what do you think would be the thing that would make you remember who you are?

Matt’s Thoughts: And in our penultimate chapter, we realise that Dancing Jacks has got nearly everyone in Felixstowe. Every secondary character – e.g. Trudy Bishop – that appears makes you realise the reach of the Austerly Fellows plot.

As an old maths nerd, I did appreciate that Martin resorted to an equation to rouse Shiela from the spell. It’s a moment of short-lived beauty and exhilaration that it managed to work, but as the chapter closing makes clear, it comes at a great personal cost to her.