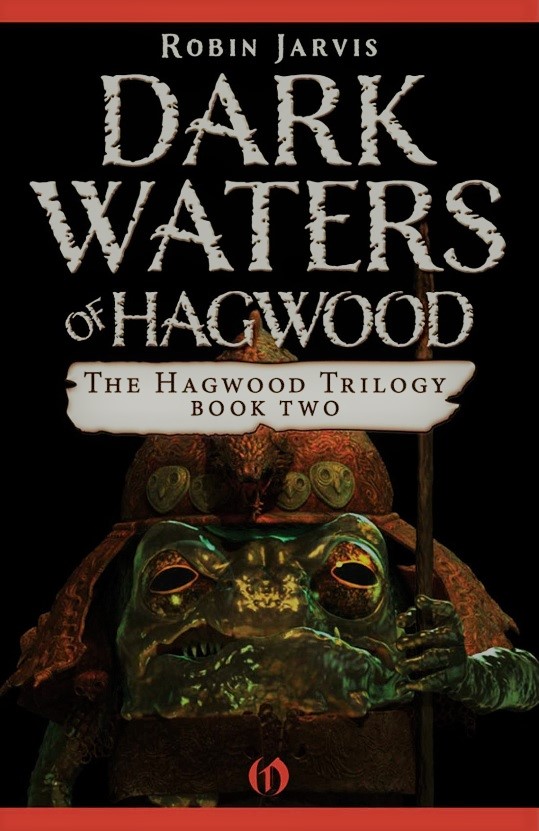 The gray weathered stones towered above him. This was a silent, solemn place, built thousands of years ago by a half-forgotten people who understood the power of the earth and the magic locked within hills and stones, trees and rivers.

Aufwader’s Thoughts: I find it so interesting how this series links itself to ancient English heritage and history without ever actually saying ‘this is ancient English heritage and history.’ (I mean, it could be Scottish, since we have a lot of ‘Dooit’ stones up here and the Caledonian Forest would be a pretty solid candidate for Hagwood, but I’m betting that Mr Jarvis was probably calling on his own experience, which as far as I’m aware is more of merrie olde Englande.) I love the mystery of the world beyond the werlings’ grasp; the idea that there’s a whole vast landscape out there, peoples and places beyond the forest of which we readers will never hear, but we know they’re there, and, just possibly, that they are connected to our own past.

As for Rhiannon’s little shobble and mooty, I have to say I’m quite taken. I’m not sure why, but she never made as much of an impression on me in Thorn Ogres as some of Robin’s other villains from that era. She has more than made up for that in this book, however, with her blindings and her murderings, her intrigue and her espionage. I love how she even thought to dress for her grand entrance in that sparkly black number – no tacky tweed or mouldy velvet for this Queen of Witches, she’ll crush all who oppose her in style.

Matt’s Thoughts: So Rhiannon reveals herself at last and the danger ramps up. The mention of the Dooit stones is really interesting because it does just reinforce the idea that this could be a remote corner of England somewhere. But in the current day? A long time ago?

But my personal favourite thing about this chapter was watching Liffidia and Tollychook face down Rhiannon and tell her exactly what they thought of her.

Given that every other character that interacts with her in the Hollow Hill grovels and crawls and flatters, to hear Liffidia call her an ‘ugly, ugly, foul hag!’ is exhilarating. Whether it was the best move strategically remains to be seen!