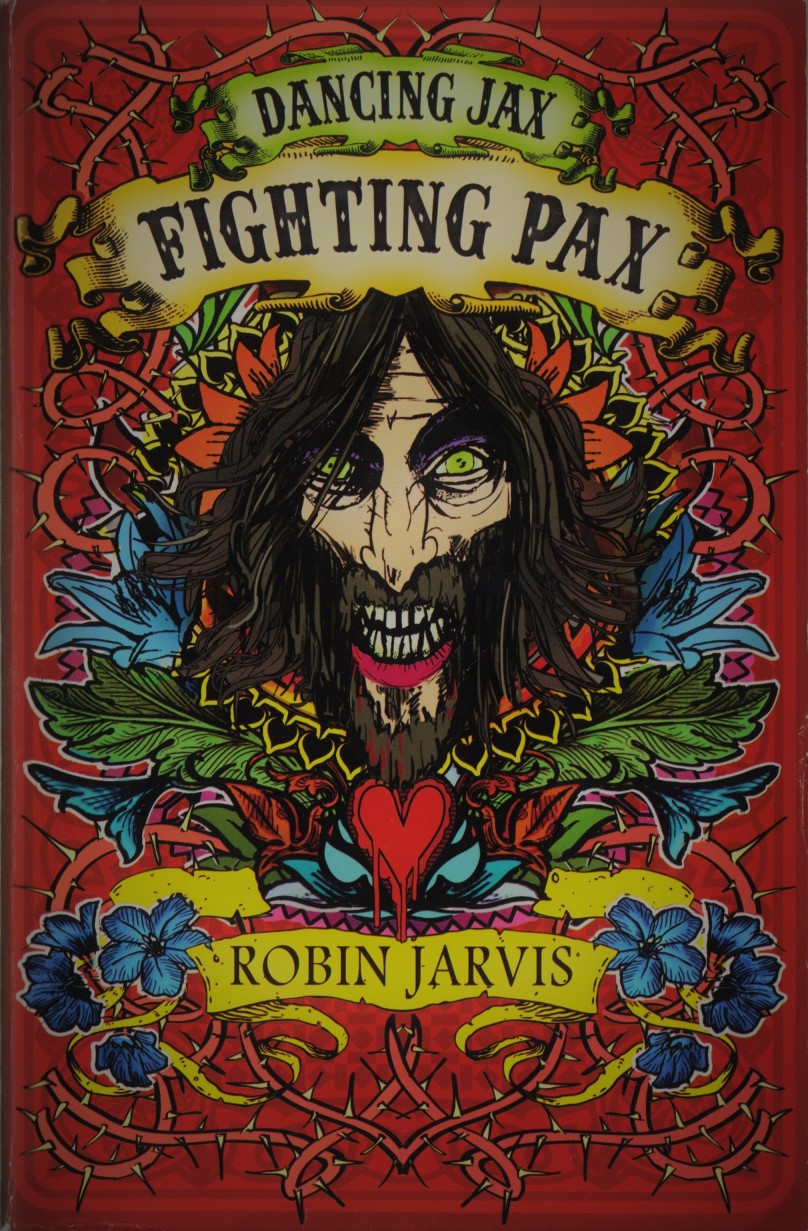 He wanted to turn and run, to hide or hurl himself from the tower – anything to escape the tide of horror beating from that shimmering shape upon the throne. It was all he could do to remain standing, and he prayed that those pitiless, blazing eyes did not turn his way.

Aufwader’s Thoughts: Rereading this trilogy almost consecutively really does show the calculating perfidy of Austerly Fellows’ grand plan. We’ve been aware of both the Waiting Throne and the Dark Door since the first half of Dancing Jax; we’ve been aware that the Ismus is only Regent of Mooncaster and that at some point the Dawn Prince ruled, but until now, the actual reality of what that might mean was but a vague threat in the back of everyone’s mind.

That said, and as fun as the hellscape is, I find the Ismus’ pride in his own evil work and his basking in the approval of Lucifer to be a bit, well, premature. You would think that the Head of Cults and King of Witches, Founder of the Candle Faith and Abbot of the Angels, would know to dispatch all of his enemies before putting his feet up and catching some infernal rays. Watch out, AF, it’s not a done deal yet.

As a final note, I have to have a little smirk to myself over the cheeky self-awareness that is the Dark Door being called, well, the Dark Door, and the fact that the only description of Lucifer we get is of his blazing red eyes. You can swear up and down that it’s coincidence, Mr Jarvis, but that’s not going to erase the mental image I currently have of a certain ginger moggy ascending the Waiting Throne. Now wouldn’t that be a plot twist.

Matt’s Thoughts: It’s almost overwhelming the number of perilous choices and moral decisions being made in this chapter. Martin is going to kill Lee, the Jockey (again, the wild card!) helps him out, Kate Kryzewski comes back (if only to be filled with remorse).

Seeing Spencer arrive was great (I have a great soft spot for the young western fan) and he is almost the Audrey facing down Jupiter in The Final Reckoning. The last one left against unspeakable evil, and seemingly small and defenseless …